Are you over 21?
Nope, stuck in the doldrums.
Skip to main content
Join us Saturday, February 11 from 12-8 p.m. for our annual Girl Scout Cookie and Beer Pairing with Live Music by Morrison Drive Band 2-5 p.m.
Instagram
Follow us
View Open 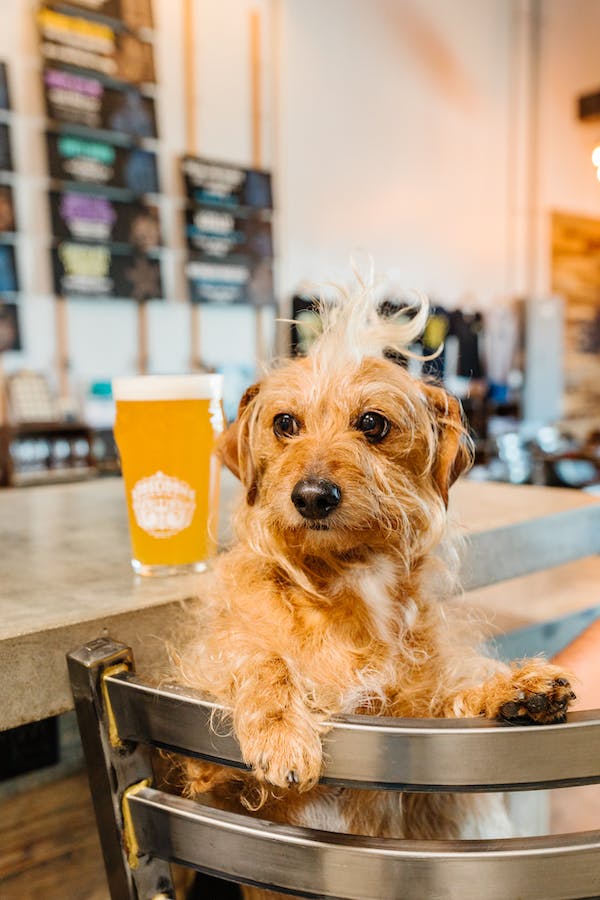 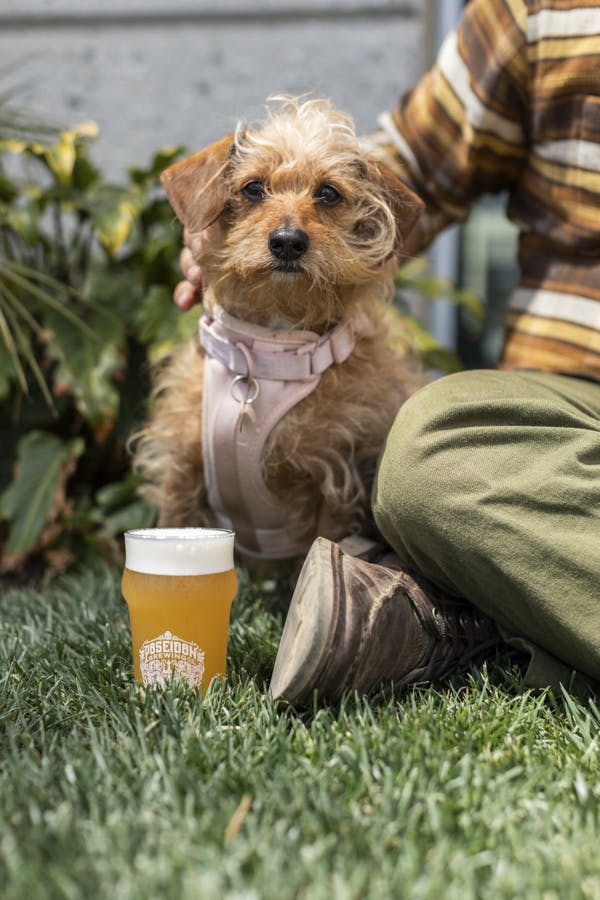 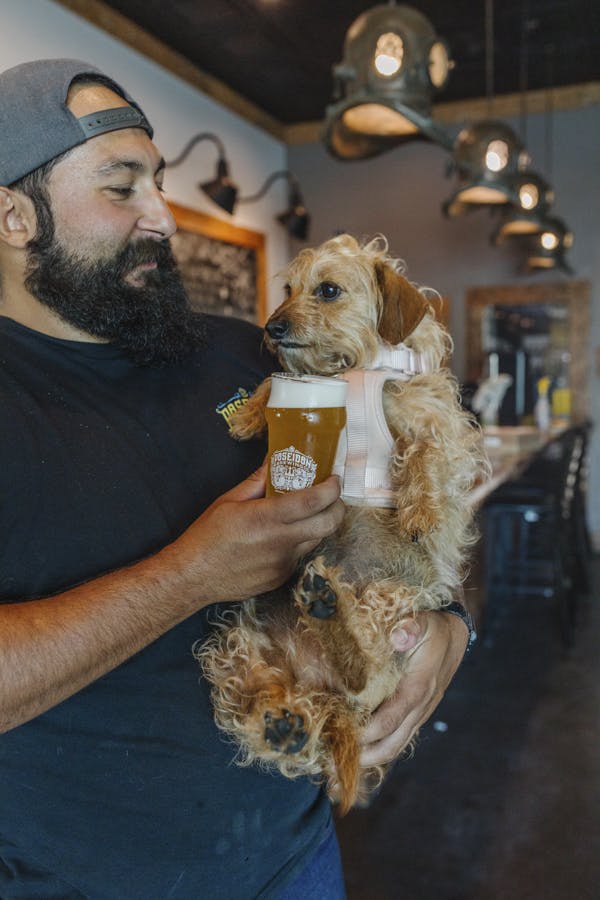 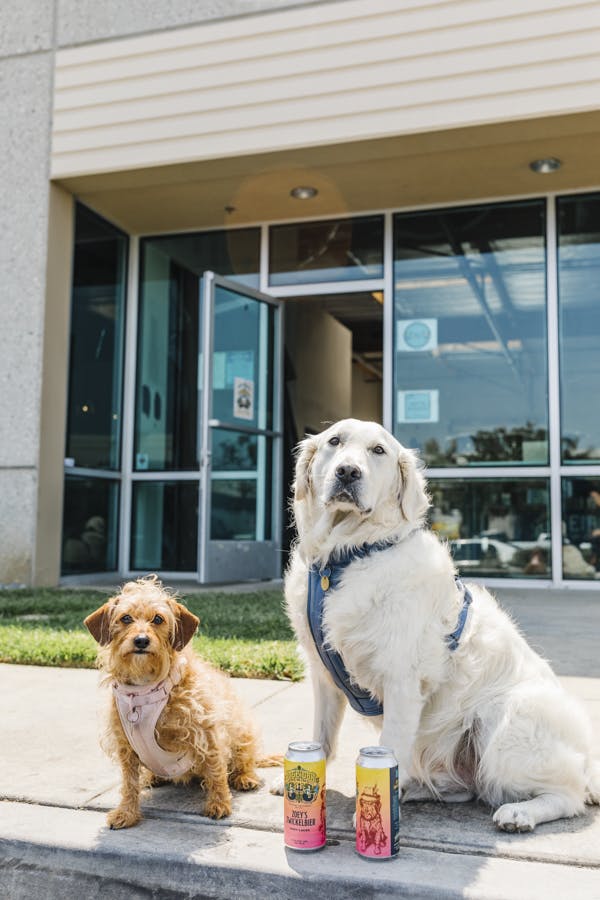 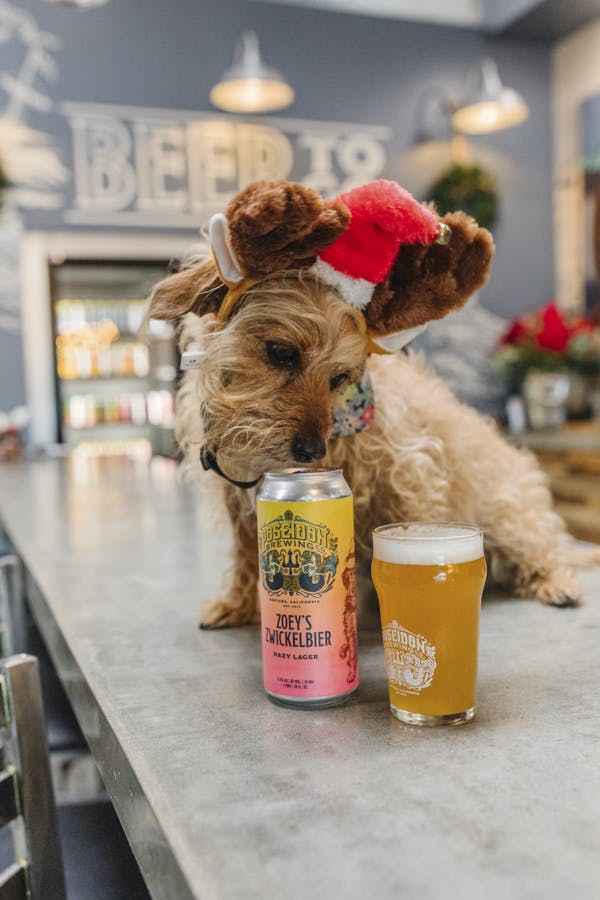 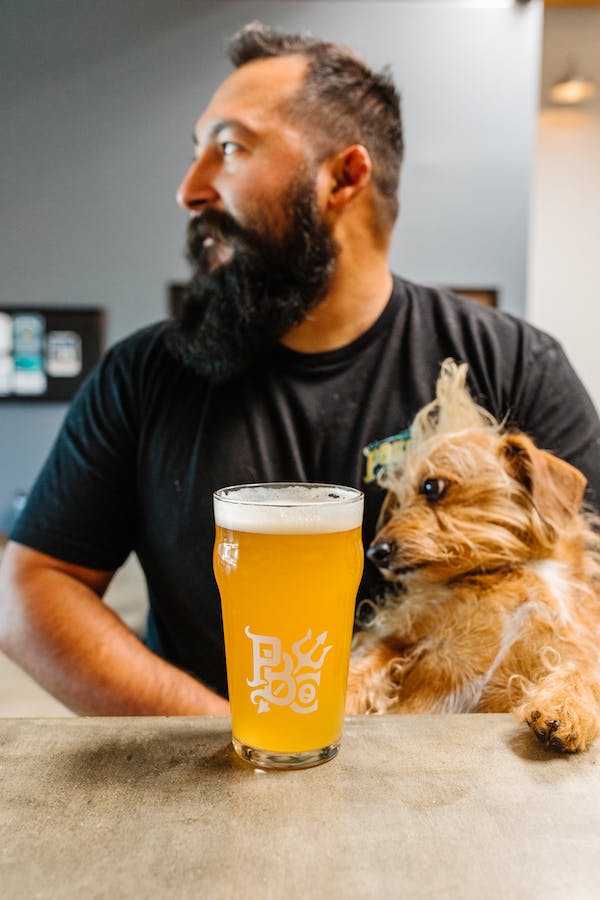 Zoey’s Zwickelbier is a hazy German lager that’s cloudy, refreshing and sessionable – and best consumed extremely fresh. It tastes like it’s straight off the tank, which it basically is. In fact, zwickel refers to a port in tanks that allows brewers to taste and test the progress of fermentation. This unfiltered lager is balanced and unpretentious, just like it’s doggy namesake Zoey, and is the perfect choice for a beer or two after work!

Best for:
You gotta like this hazy lager. And like the brew dog it’s named for, it’s likely to love you back!